The Finger System for the Drainage of Artificial Grass 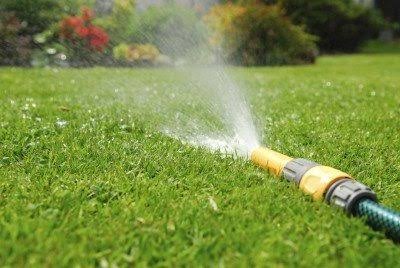 Apart from channel draining, a draining method used for artificial grass, the finger method is also used as an option to drain water and cleaning chemicals.

With channel drainage, multiple channels get created to drain water at an angle to the side of the patch, which connects to a drain. With the finger system, artificial turf relies on synthetic blades that get interlocked with mesh backing and coated with a special type of coverage that is designed to prevent loosening and slippage, allowing it to become dislodged from its backing system. It is created to ensure effective drainage. When manufactured, it is designed with a porous feature with holes throughout the artificial grass patch, which allows the water to drain through it, instead of just staying on top of it.

How does the finger system work?

The finger system consists of one artificial turf carpet layer, which includes a layer of filler and a ground cover that gets used during preparation. The patch’s carpeting is designed for water to easily pass through it. Once it makes its way through the filler and carpet, it enters into the ground’s cover where it drains into the soil below or moves through channels naturally formed by the soil, allowing for faster drainage. The finger system got its name because of the small trails that the water makes leading downward to the pooling area, and finally, into the dirt.

Whether you choose a channel draining system or the finger system, drainage either way is extremely important for artificial turf, especially because standing water can provide an environment for the breeding of insects and mosquitoes. Excessive moisture of the grass can also cause it to turn moldy and mildew, which will require you to replace it.